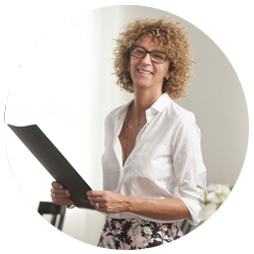 In the months of October and November, Ristorante “All’Enoteca” will also be open for lunch on Sunday.

A point of reference for characteristic Langa and Roero cuisine, “Ristorante All’Enoteca” is distinguished by its evident personality and a modern elegance which has nothing fake or affected about it, revealing only natural simplicity and refinement.

The cuisine tells the story of the territory and reflects the wisdom of so many anonymous country housewives, but without focusing on nostalgia and without becoming entrenched in tradition and a sense of dejà vu. As a result, the menu follows the seasons of the Langa and Roero districts, while opening up to contaminations of colours and flavours inspired by travelling, research and creativity.

There is the utmost respect for the quality of all the ingredients used, from the humblest to the most exclusive, pursued with an insatiable longing for their most authentic expression. There is an inseparable bond with fruit and wine: a sort of tribute to a land blessed by the heavens with products of excellence all year round.

The Michelin star, attained in 2000 and never lost, is the acknowledgement of a journey of discovery and enhancement of the Roero culinary style that characterises the restaurant. 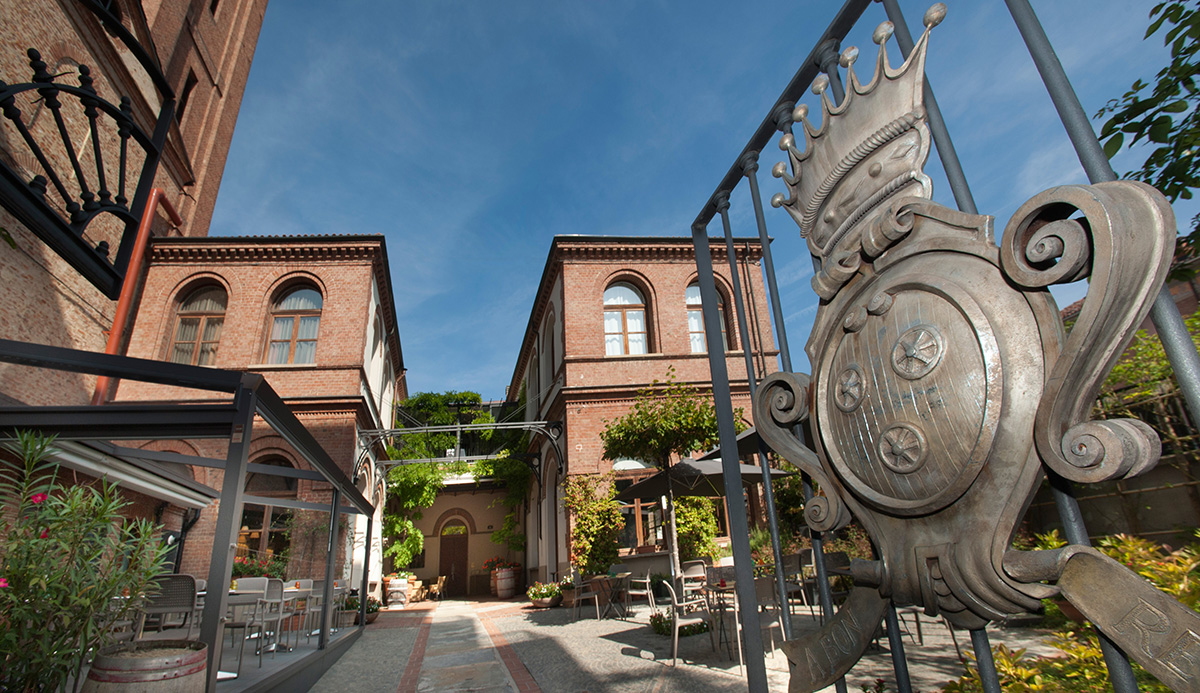 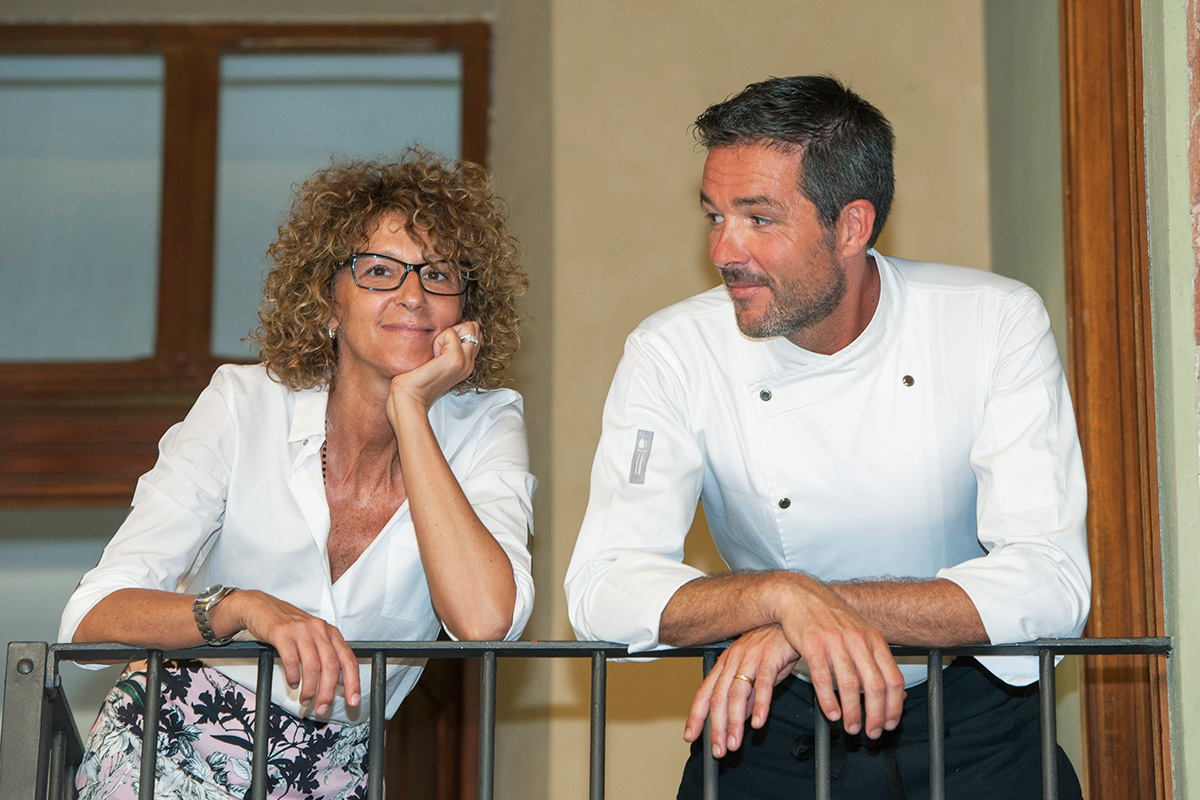 The strategic position within the historical part of Canale bears witness to its historical prestige. In the original Medieval plans dating back to the 13th century, the site was occupied by the tower-keep owned by the local feudal aristocrats, where a fee was charged to those entering the town. Over the centuries it has changed hands between Canale’s most noble and aristocratic families, including the Roero and Malabaila families.

Today, we see its 19th century geometric lines, imposed during the last architectural structural intervention for use as the Regina Margherita Kindergarten. The respectful renovation work carried out, following decades of abandon, by the Enoteca Regionale del Roero in 1995, has enhanced the luminosity and the sombre elegance of the building, which is embellished by a small terrace and a pretty little garden.

The green furnishings and outdoor spaces have recently been redefined by architect Paolo Peirone. 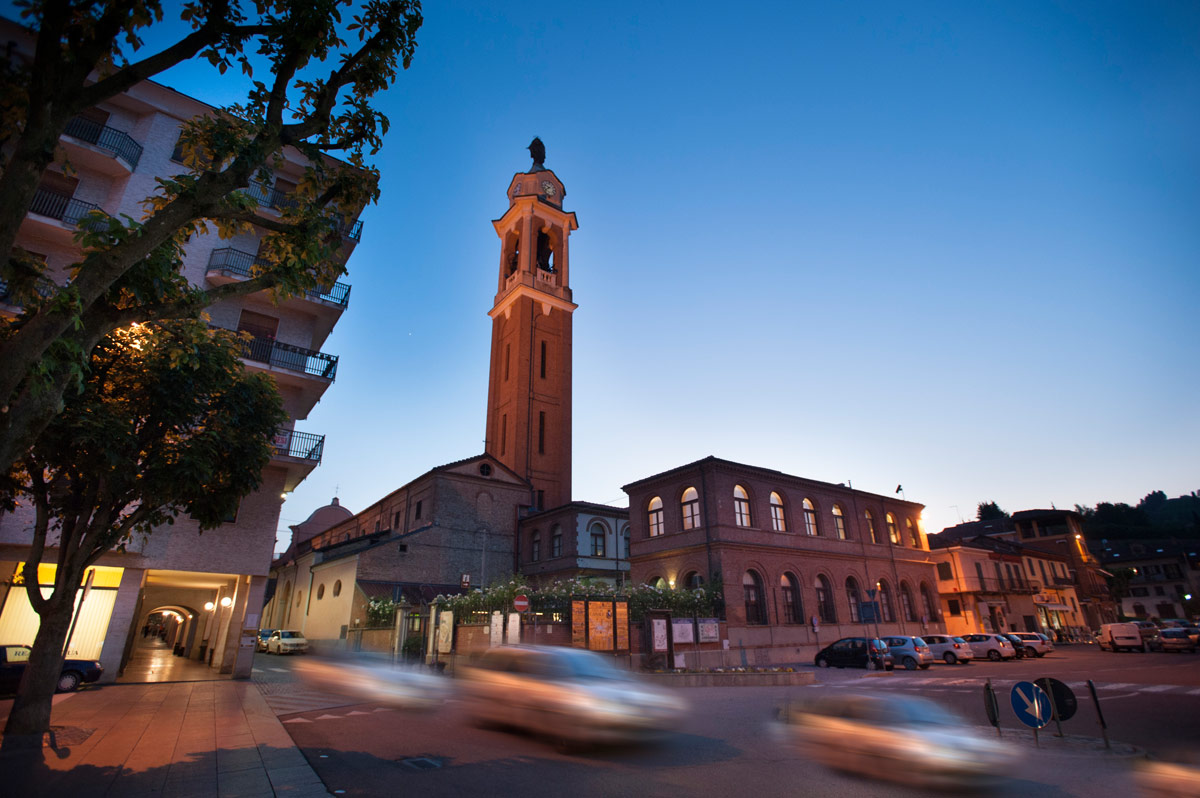 This site or third-party tools used by the site, make use of cookies that are necessary for its functionality and useful for the purposes outlined in the cookie policy. By clicking on "Accept" you are agree to the use of cookies.AcceptConsulta la cookie policy